Over the past two decades, participation in triathlon has grown enormously. Evidence for this growth can be seen in the membership numbers for USA Triathlon (USAT), the sport’s governing body in the United States. In 1993, the organization had just 15,937 members. Fast forward to 2002 and that number skyrocketed to 40,299. By 2012, that number had exploded to 155,198. Increased membership goes hand in hand with increased opportunities to race; and the number of events sanctioned by USA Triathlon has continued to increase from 1,541 in 2004 to 4,334 in 2011. 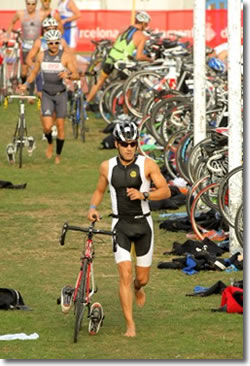 The beauty of multisport is that there are myriad ways to participate in it. Long. Short. Off road. On road. Winter. Summer. One discipline at a time. Multiple disciplines at a time. And various permutations of all of the above.

If you are looking for a new multisport challenge this year, here are a few ideas to fuel the fire:

If your focus has been on short course, consider trying a longer distance event.

If your focus has been on long course events, consider dedicating a season to sharpening your speed and going for fast times at shorter distance races.

Nothing screams adventure like navigating the trails and elevation gain of an off-road triathlon or trail run.

Go in the snow.

Get in some exhilarating winter cross-training by putting on the cross country skis and deflating your mountain bike tires to ride through the snow.

Go one at a time.

Focus on a single sport for an entire season to gain experience as a runner, or cyclist, or swimmer. Or choose some single sport events you have always wanted to do and work them into your schedule.

Go for a new combination.

Go for a series.

Competing in a race series that awards points toward overall series awards can be a fun way to stay motivated and fuel your competitive drive.

Devise your own multisport adventure and find ways to keep things fresh for yourself, just like the adventurous runners, swimmers, and cyclists did over 30 years ago when they started doing these things called “triathlons.”

The bottom line is that multisport presents something for everyone. If you are like 95% of the respondents in the survey, you likely engage in multisport training or racing “for the personal challenge.” What challenges excite you? Answering that question while remaining true to yourself will be key to finding your next multisport goals.

How to Dress for Cold Weather Training

The Pre-Race Warmup for Triathlons 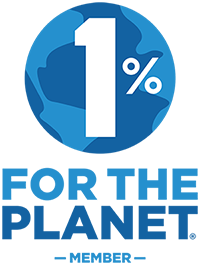 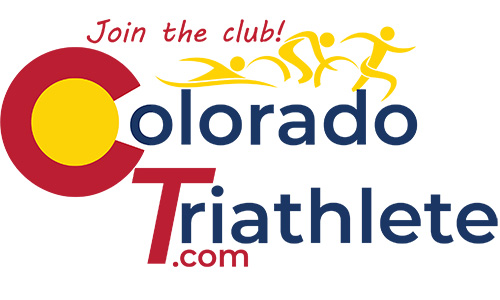