We shall not cease from exploration And the end of all our exploring Will be to arrive where we started And know the place for the first time. —T.S. Eliot For me, the allure of the multisport lifestyle comes from the possibilities it provides for exploring the world. I view fitness as a vehicle for adventure and discovery—both outward and inward. With this in mind, I want … END_OF_DOCUMENT_TOKEN_TO_BE_REPLACED 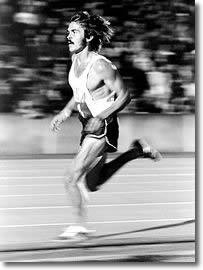 “You have to wonder at times what you're doing out there. Over the years, I've given myself a thousand reasons to keep running, but it always comes back to where it started. It comes down to self-satisfaction and a sense of achievement.” ~ Steve Prefontaine Why race? As American distance runner Steve Prefontaine taught us, the real purpose of racing is to test the limits of … END_OF_DOCUMENT_TOKEN_TO_BE_REPLACED 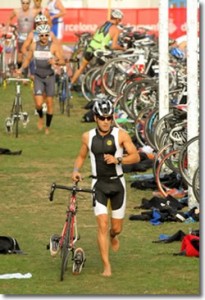 Over the past two decades, participation in triathlon has grown enormously. Evidence for this growth can be seen in the membership numbers for USA Triathlon (USAT), the sport’s governing body in the United States. In 1993, the organization had just 15,937 members. Fast forward to 2002 and that number skyrocketed to 40,299. By 2012, that number had exploded to 155,198. Increased … END_OF_DOCUMENT_TOKEN_TO_BE_REPLACED

A Purpose for Every Workout This article is not about semantics; it is about how to improve athletic performance through effective race preparation. But I want to start by considering the difference between a workout and training. Defined as “a session of vigorous physical exercise,” a workout is an important element of training. Yet training—defined as “a course of … END_OF_DOCUMENT_TOKEN_TO_BE_REPLACED 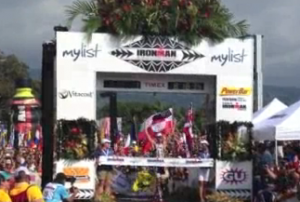 The key to success in running? In triathlon? In the Ironman? How about in life? Love. The Beatles sang it: “All we need is love.” Pete Jacobs, the 2012 Ironman World Champion, agrees. Two weeks before Hawaii, Jacobs went to a kinesiologist who performed muscle tests while Jacobs visualized different race scenarios that were thrown at him. The purpose of the drill … END_OF_DOCUMENT_TOKEN_TO_BE_REPLACED 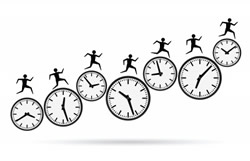 Here’s what we know about the biological process of aging. As we age, our bodies undergo physiological changes that impact aerobic capacity and muscular strength. Here’s what we commonly see as outcomes of aging in an increasingly sedentary American population: development of chronic diseases (e.g. cardiovascular disease, type 2 diabetes, obesity), degenerative … END_OF_DOCUMENT_TOKEN_TO_BE_REPLACED 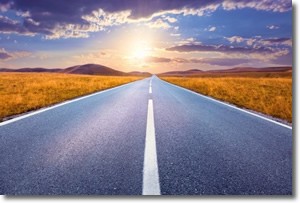 Four Simple Ways to Become a Better Athlete As you make your resolutions for the year ahead, here are four healthy habits to add to the list. Working these positive practices into your life will help you become a better athlete. Add functional strength work to your training The principle of specificity states that triathletes must spend the majority of their training time … END_OF_DOCUMENT_TOKEN_TO_BE_REPLACED